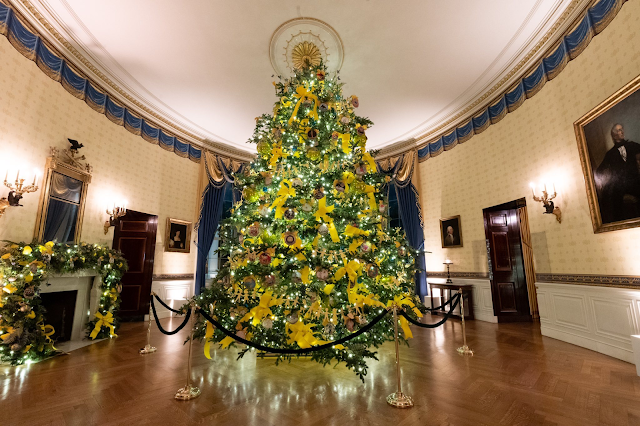 Why We Won\’t Give Up

Dutch talks candidly regarding the questions we face concerning the contested presidential election. Should we give up and move on or is this challenging situation worth the fight? Dutch believes this pivotal election is worth the battle and we must not quit. This isn’t a political issue but one of great consequence. We are contending for God’s purposes and the future of America.

Jesus was not born in a stable
-Ian Paul

I am sorry to spoil your preparations for Christmas before the Christmas lights have even gone up—though perhaps it is better to do this now than the week before Christmas, when everything has been carefully prepared. But Jesus wasn’t born in a stable, and, curiously, the New Testament hardly even hints that this might have been the case.
So where has the idea come from? I would track the source to three things: issues of grammar and meaning; ignorance of first-century Palestinian culture; and traditional elaboration.

One Shot: Reflections on the Life of A.W. Tozer
-Bryan Anthony

I wept on numerous occasions in the reading of Tozer’s biography. For the first time I saw areas of his life that I had never seen before. Gaping holes. Perhaps he was oblivious to them. Perhaps his engagement with ministry travels, reading, writing, preaching, and the remarkable amount of time he spent in “speechless adoration” of Christ filled his plate to the extent that he was incapable of figuring in other necessary Kingdom responsibilities and privileges.
The most heart-wrenching of these blind-spots was his inability, over the course of 40-plus years, to connect relationally with his wife Ada and their 7 children. He also struggled with connecting relationally to the vast majority of the saints who were under his care for all of those decades. They say that he and Ada never fought or argued (as best as we know), nor was there ever a known issue of infidelity or abuse. There was simply this radical, unexplainable inability to relate with his wife and kids to the extent that he would be a presence in their lives. He would be drawn to them as long as they were babies, but when it got past that, he struggled to father them. The story goes that his father was a hardworking farm-man who was quite non-relational himself. I would assume that this passed to his sons and daughters, and it certainly seems that way with A.W.
When Tozer died, though Ada had scarcely (if ever) complained about their distant relationship, she made several things clear. Both she and the children (all adults by the time of his death) were in agreement that they knew very little about this man whose teachings and writings have sent waves of revelation through many hungry hearts. This, to me, is a tragedy of tragedies.
It is not enough to say that “a prophet is not without honor except in his own town.” (Mt. 13.57) Too long have preachers been presumptuously putting themselves in the sandals of Jesus, and blaming the unhealthy condition of their families on the requirements of ministry. We are not Jesus, friends.
Most of us have spouses. Most of us have children. What shall they declare at our funerals? What will our children leave with when they move on into adulthood?
I was told that after A.W. died, Ada was asked if she missed him. She had been re-married by this time. Her reply was tragic to me. She said something like this: “A.W. was God’s man, but my new husband is my man.” Oh, that it would not be said of us! May we be wholly given to Him, and to those whom He has given us.

These 20 questions are all good. I\’ve been asked them during the last six months. I thought I\’d summarize my answers to give some encouragement to those who think like I.

1. Why don\’t you wear a mask?
In short, I believe wearing a mask when I am healthy is an unwise act scientifically and socially. However, were I sick and had to go to the pharmacy or store for medicine,  I would wear a mask to help mitigate the spread of my \’dis-ease.\’

‘Safe Harbor’ Deadline For Electors ‘Not Constitutional’, ‘Does Not Apply To Disputed States’
-Natalie Winters

Among the states with disputed election results are Georgia, Wisconsin, Michigan, Arizona, Nevada, and Pennsylvania: a total 79 of Electoral College votes.
The Amistad Project notes that the only “deadline specifically required by the Constitution is noon on January 20,” when a President’s term would end.
All other deadlines, such as the “safe harbor” deadline of December 8th, the Electoral College vote occurring on December 14th, and the congressional count on January 6th are set by federal law. Therefore, if “federal law presents an obstacle to faithfully adhering to constitutional requirements, it is necessary to disregard the statute in favor of the plain meaning of the Constitution.”
In other words, the only deadline the Constitution requires is for the election to be decided on or by January 20th.