They will be made to stumble;
their own tongues work against them.
All who see them will shake their heads.
-Psalm 64:8 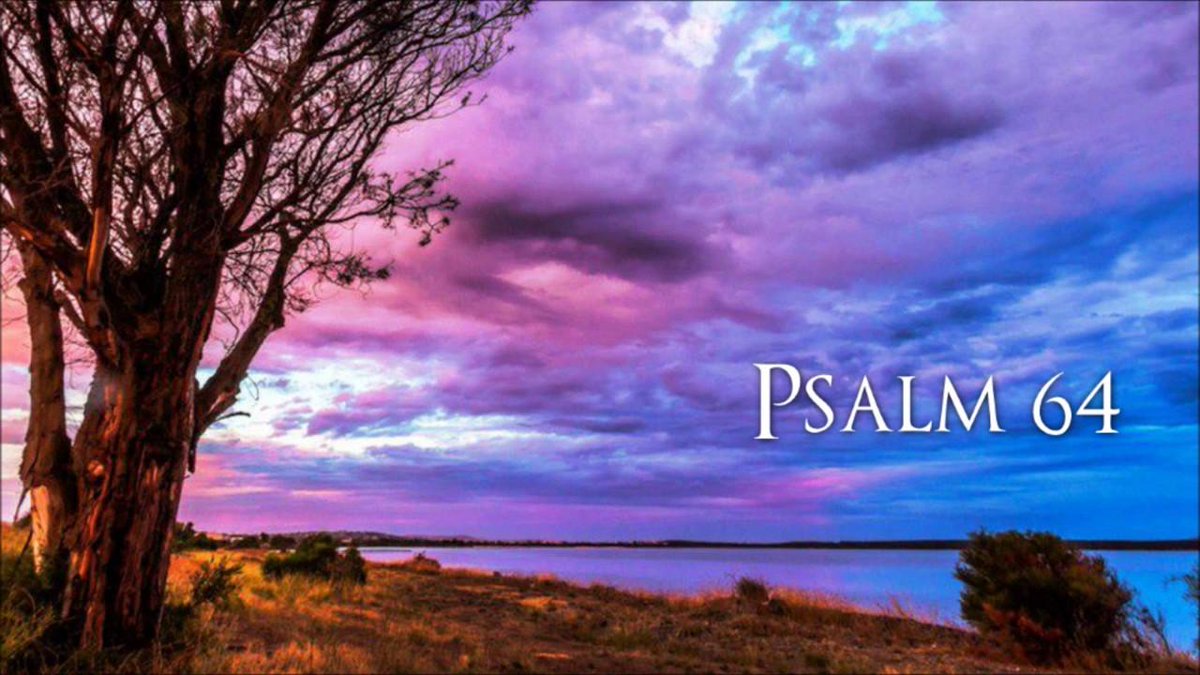 We Are Living in a War

There are times when God moves against the enemy, against the enemy’s works in the earth, in people who are agents of the enemy and enemies of Christ and the followers of Christ. We are living in the midst of a war, between God and Satan, on earth. 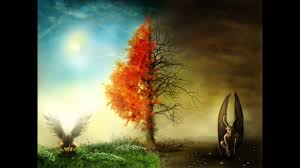 Satan is infinitely weaker than God, but through the fall of mankind and the not yet restoration of humanity, the enemy and his forces wreak havoc in the earth world.

In Psalm 64, David is crying out to God against his enemies. Hiddenness is a theme. He asks to be hidden from them and then he goes into detail about their sins they do in hiddenness. Then he proclaims that God will suddenly unveil their hidden machinations.

Things like conspiracy, treason, insurrection, plots & plans, lies & deceptions are brought to light. This is like an embezzler being exposed as a fraud and a thief. God is against or at war with the works of the enemy in people’s lives who have sided against Him and His people.

This whole psalm has reference to David’s enemies, persecutors, and slanderers; many such there were, and a great deal of trouble they gave him, almost all his days, so that we need not guess at any particular occasion of penning this psalm.
-Matthew Henry

In verses 1-6, he prays to God to preserve him from their malicious designs against him. He gives a very bad character of them, as men marked for ruin by their own wickedness.

In verses 7-10, by the spirit of prophecy he foretels their destruction, which would redound to the glory of God and the encouragement of his people.

Verse 8: Their tongues fell upon him, but God shall make their tongues to fall upon themselves. They do it by the desert of their sin; God does it by the justice of his wrath.
-Matthew Henry 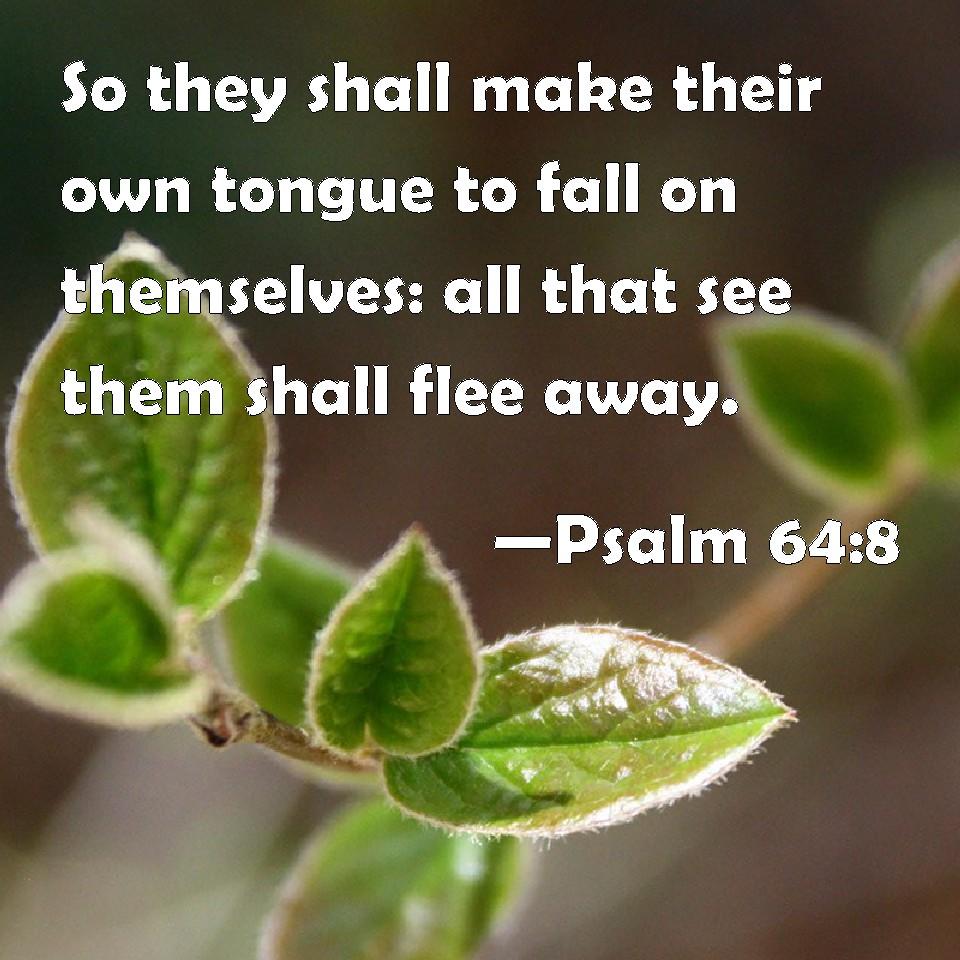 Websters, definition of desert (Entry 4 of 4):

“They got their just deserts”.

When God deals with men according to the desert of their tongue-sins, and brings those mischiefs upon them which they have passionately and maliciously imprecated upon others, then he makes their own tongues to fall upon them; …
-Matthew Henry

..and it is weight enough to sink a man to the lowest hell, like a talent of lead. Many have cut their own throats, and many more have damned their own souls, with their tongues, and it will be an aggravation of their condemnation.
-Matthew Henry

The enemy is Haman, the perfect man shot at is Mordecai; about whom Haman communed with his friends to lay snares for him, and search diligently for occasions against him and his people, which issued in his own destruction.
-John Gill (Esther 3-7) 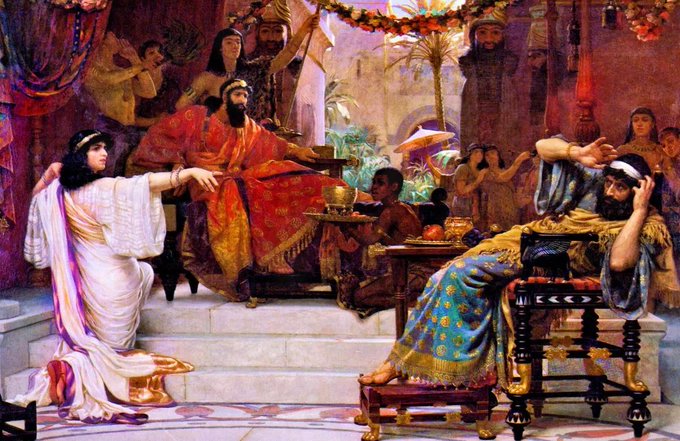 The ancient Midrash of the Jews applies Psalm 64 to Daniel, when cast into the den of lions; and Jarchi supposes that David, by a spirit of prophecy, foresaw it, and prayed for him who was of his seed; …
-John Gill (Daniel 6) 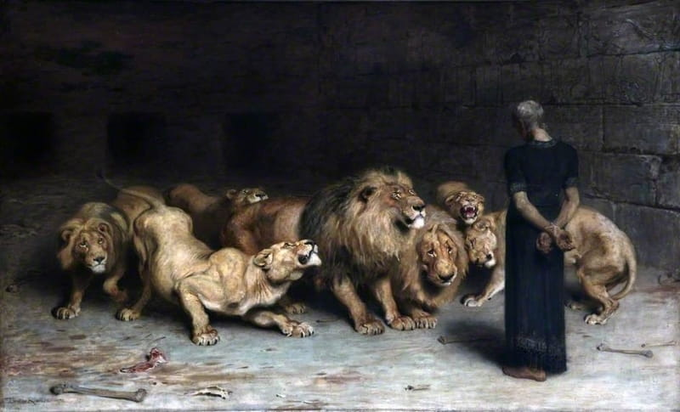 … Daniel is the perfect man aimed at; the enemy are the princes of Darius’s court, who consulted against him, communed of laying snares for him, and gained their point, which proved their own ruin.
-John Gill (Daniel 6)

Shakespeare’s Macbeth reminds us of Psalm 64:8

We still have judgment here, that we but teach

Bloody instructions, which, being taught, return

To plague the inventor: This even-handed justice

Commends the ingredients of our poison’d chalice

To our own lips. 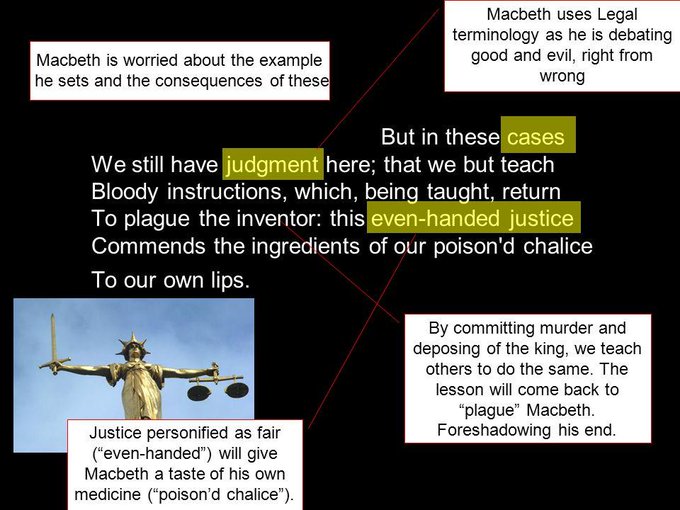 “Their own tongue to fall upon themselves.”

That is, their own words shall be brought as a testimony against them, and condemn them. A man were better have his house fall upon him, than that, in this sense, his tongue should fall upon him.
-Joseph Caryl

They will be made to stumble;
their own tongues work against them.
All who see them will shake their heads.
-Psalm 64:8